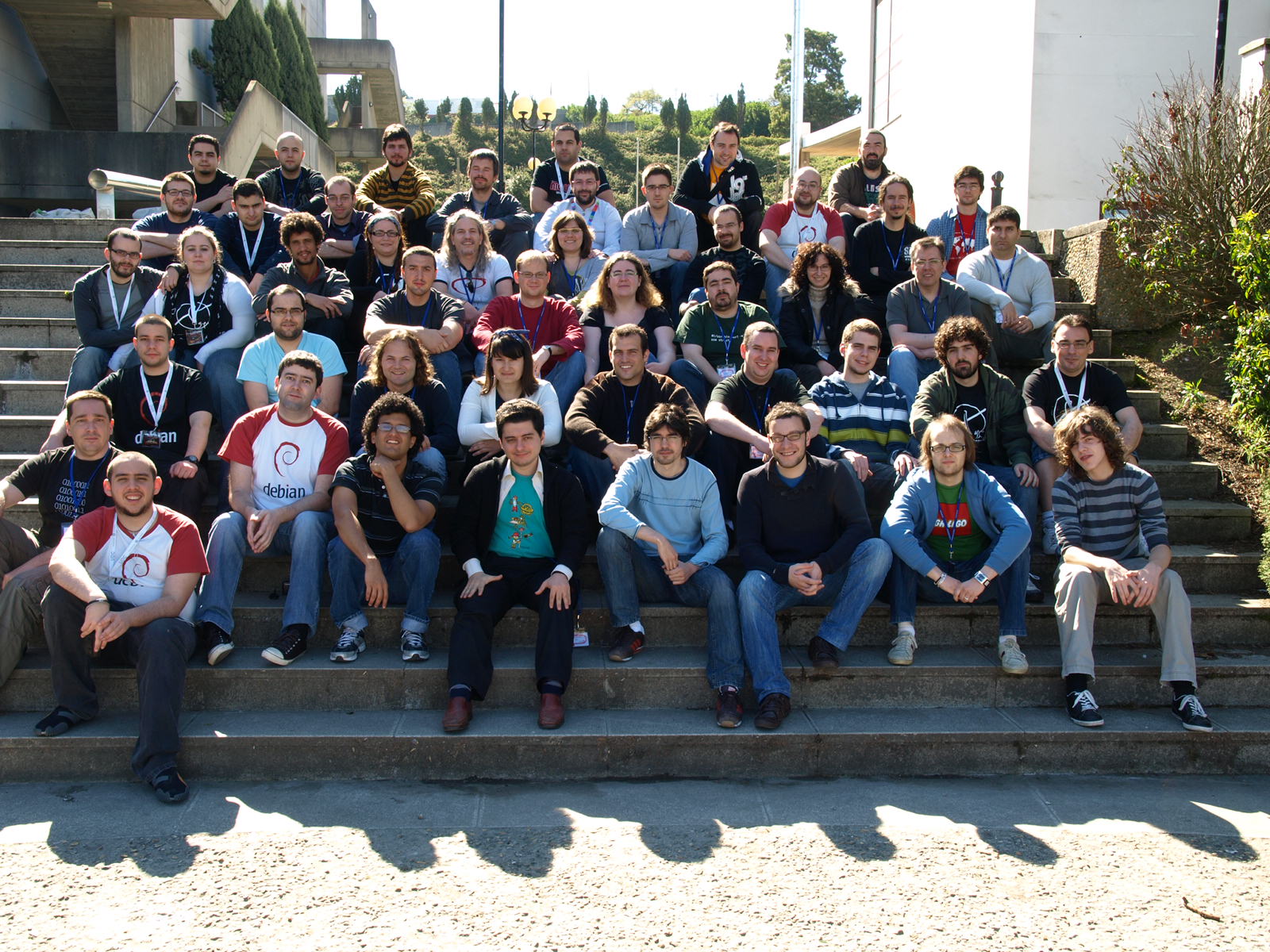 Last weekend was a long weekend in Spain with two holidays and I took the chance to go south to Portugal with my girlfriend and meet my family and friends who I was missing.

Now if you’re a Maemo user/developer, why should you care about this? Because during the days there, I had the chance to show the N900 to two of my best friends and to my girlfriend’s family and it was interesting to see their reactions.

The two friends I mentioned have different profiles: one is Luís Seco, a high-school English teacher (and the best I had) who can be considered an advanced internaut who also runs a very good website about traveling; the other is Luís Rodrigues, a genius programmer and my pal in several projects. Note that as you see by me, not everybody in Portugal is called Luís… 🙂 but for the sake of clarification, let’s call them “The Teacher” and “The Programmer”, respectively.

He wanted a device where he could access WIFI, do calls, play simple games and have a reasonable camera. In fact, he had already pre-ordered an N900 from a store and was waiting for it. I should also add that he has a Winmo smartphone but is not really satisfied, like most Windows’ users are not.
After I gave him an introduction to the device, his questions were, among others, about the battery autonomy, the quality of the photos, how messaging looked like and the keyboard felt like. He also liked the fact that he can play mp3 in his car, without having to connect any cables, by using the FM transmitter. The one thing he complains about is the lack of MMS support. The key question he asked, for me, was if he could take a photo and send it right away to Facebook.

He is a GNOME user and is always looking for the perfect device, owns a Winmo powered HTC which, apart from the phone, he uses mainly for its agenda and notes.
He really seemed to like how the contacts, email and Skype were integrated seamlessly. He explored how to choose a list of contacts to send a message to and how contacts were organized and didn’t like that he could not create custom groups of contacts. Since he deals with groups of students normally, this would come handy for him. Plus, he thought it was really  weird that the device doesn’t have a general portrait mode support.
He also asked about text editors and I mentioned the notes application, Conboy and even KOffice that have been shown on video some time ago.
(Okay, he asked also a few technical questions not relevant for this post)

Both of them were interested also in the GPS and were not really happy when I told them about the lack of efficiency when it is not connected to the web.

My girlfriend’s family didn’t really try the device (instead I showed them its main features) apart from her little brother (9 years old). He played a bit with Sketch (“look this is you!” he said pointing to some stick-man that resembled me when it came to the beard… black), Xournal (“look, I even got an eraser!”) and with the media player (“don’t you have any music apart from the TSHUN! TSHUN! TSHUN! ??”, Lamb of God was on).

As you can see, N900 can please to please that are not familiar with the “old” tablets. Of course, an internet literate and a programmer are not the usual “mainstream” but I think N900 targets a new mainstream, people that have been using the internet since a while now and like to share their photos, read their email and browse their social networks anywhere.
If you’re part of this new mainstream, the N900 will please you.